One of our first visits to Africa, aimed at educating local inhabitants, providing help and basic understanding of local water sources pollution, brought us to the largest lake of Ethiopian Highlands - Tana.

Queen of Sheba - Makeda - whom Jesus put as an example to everybody seeking wisdom and truth, had charmed the king of Israel - Solomon. Their son Menelik, a successor to the throne, was to join both realms into a unified Jewish kingdom. In front of the Ark in Jerusalem, he was crowned the king of Simien and Sheba, however, he decided to return to Sheba, the realm of his mother. Ethiopian legends say that Menelik brought the Ark to the former capital, Aksum. First, the Ark was placed in Aksum, and later kept on an island within Tana, where, to this day, ancient Jewish sacrificial stones are to be found. The Ark has become one of the fundamental pillars of Ethiopian Christian Church, and Lake Tana is considered the centre of Christianity in Ethiopia.

The lake is also a source of water for many local inhabitants, however, the quality of water does not meet our standards. During our travels, the idea to establish RAWAT was born. A company concerned with research in advanced water technologies, and transferring its results to the local inhabitants at its own expense. We can tailor the application of our knowledge not only to people in Africa, but also to others interested in improving the water quality in their reservoirs. 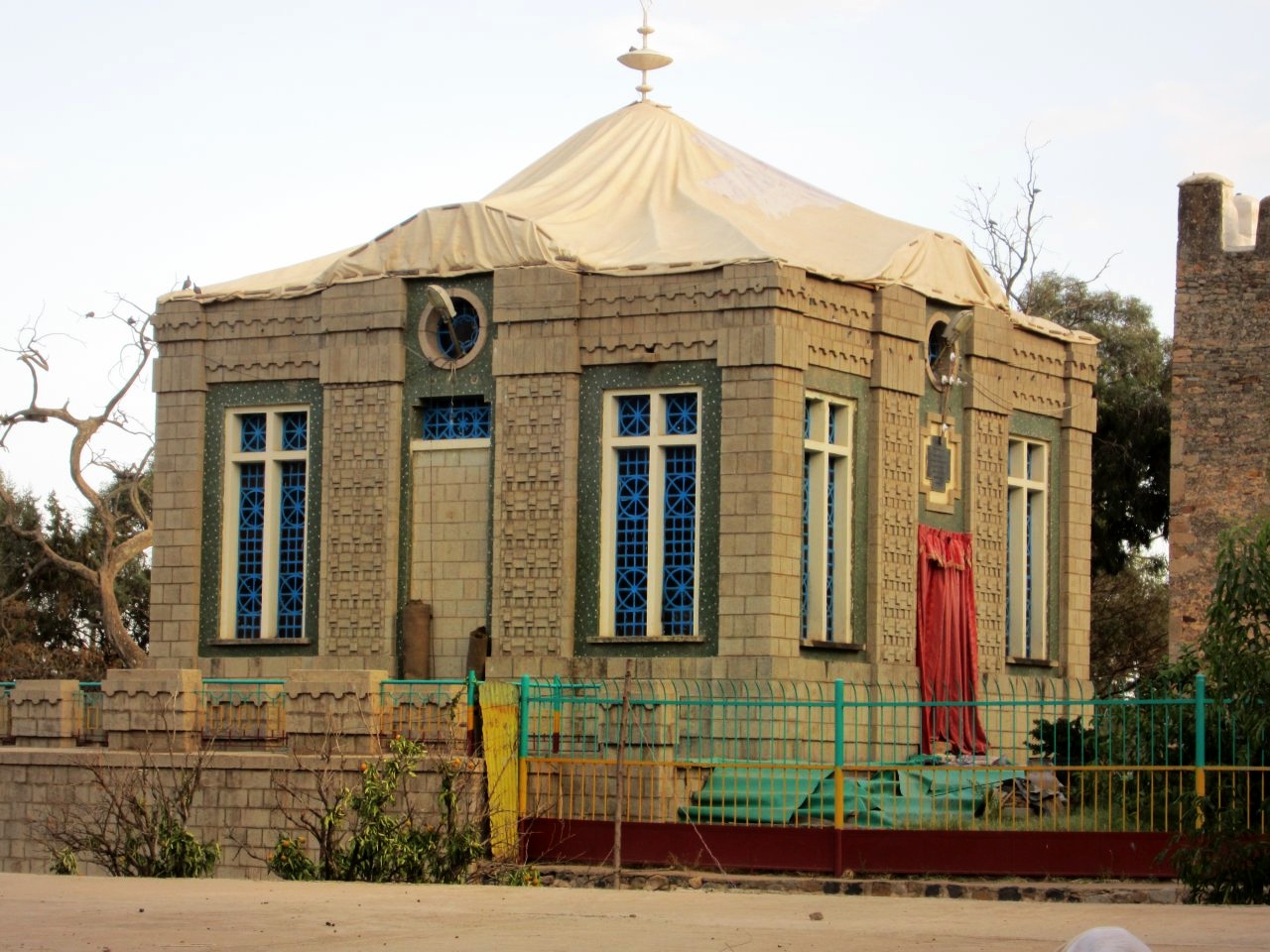 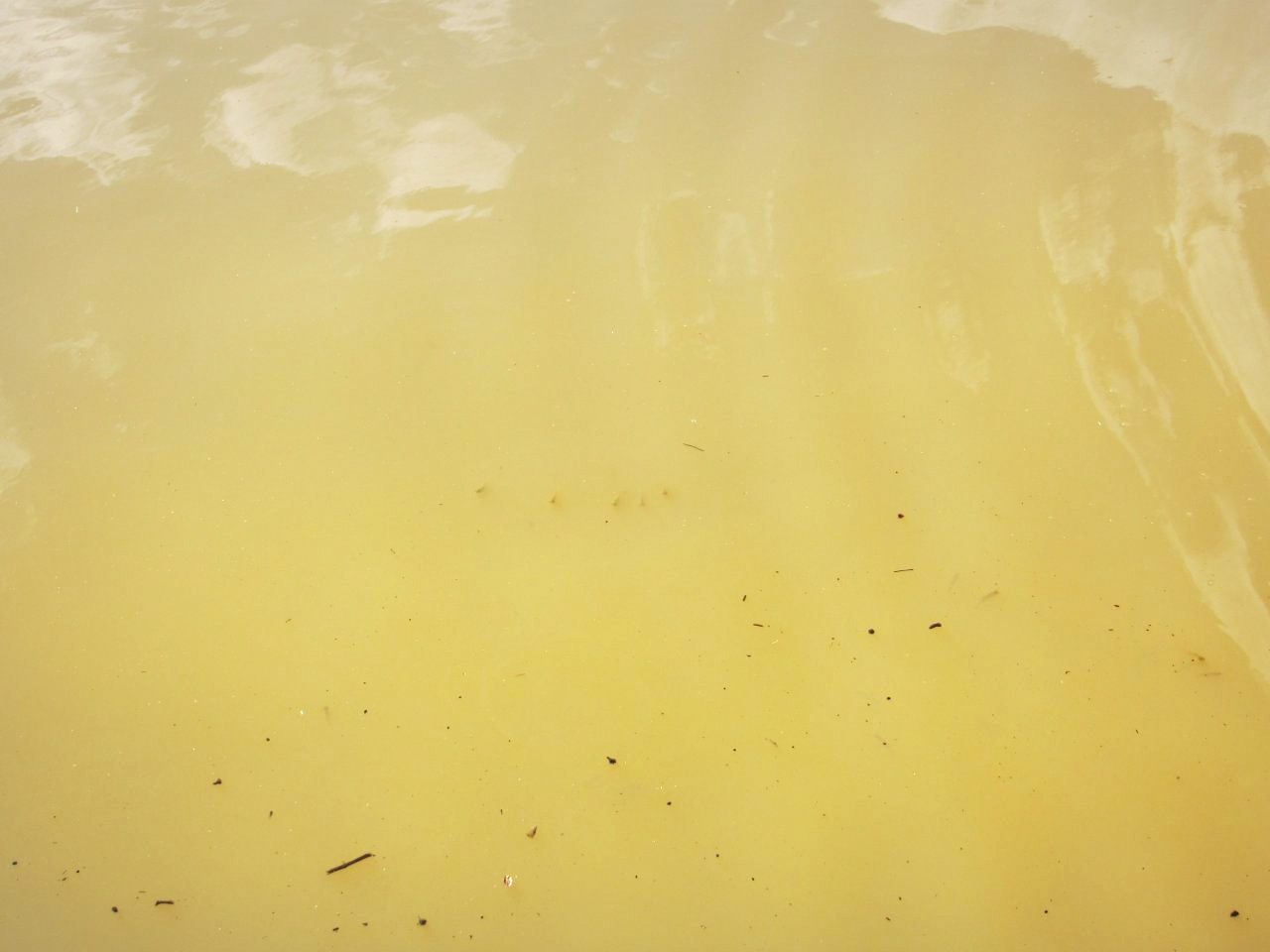 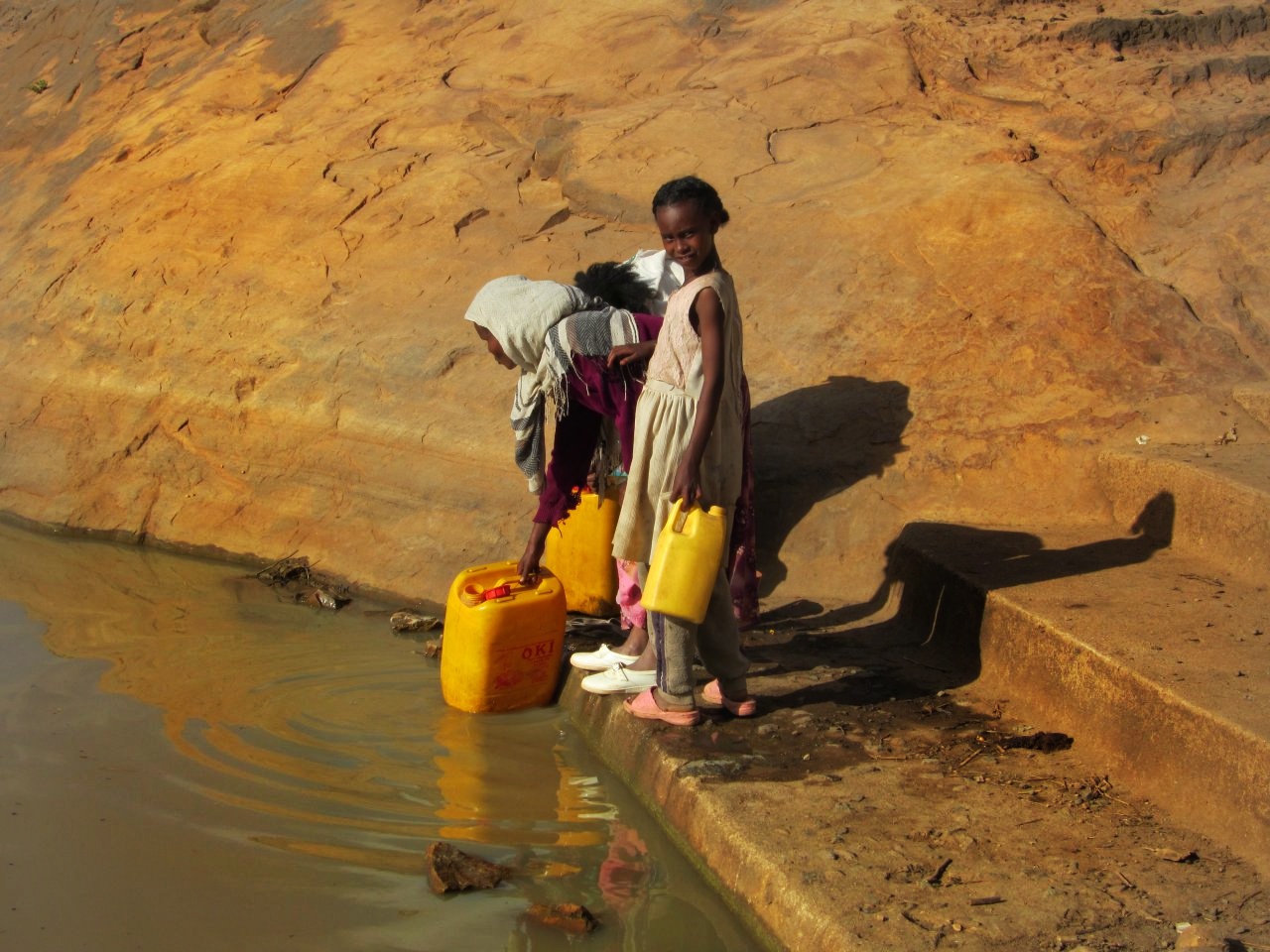 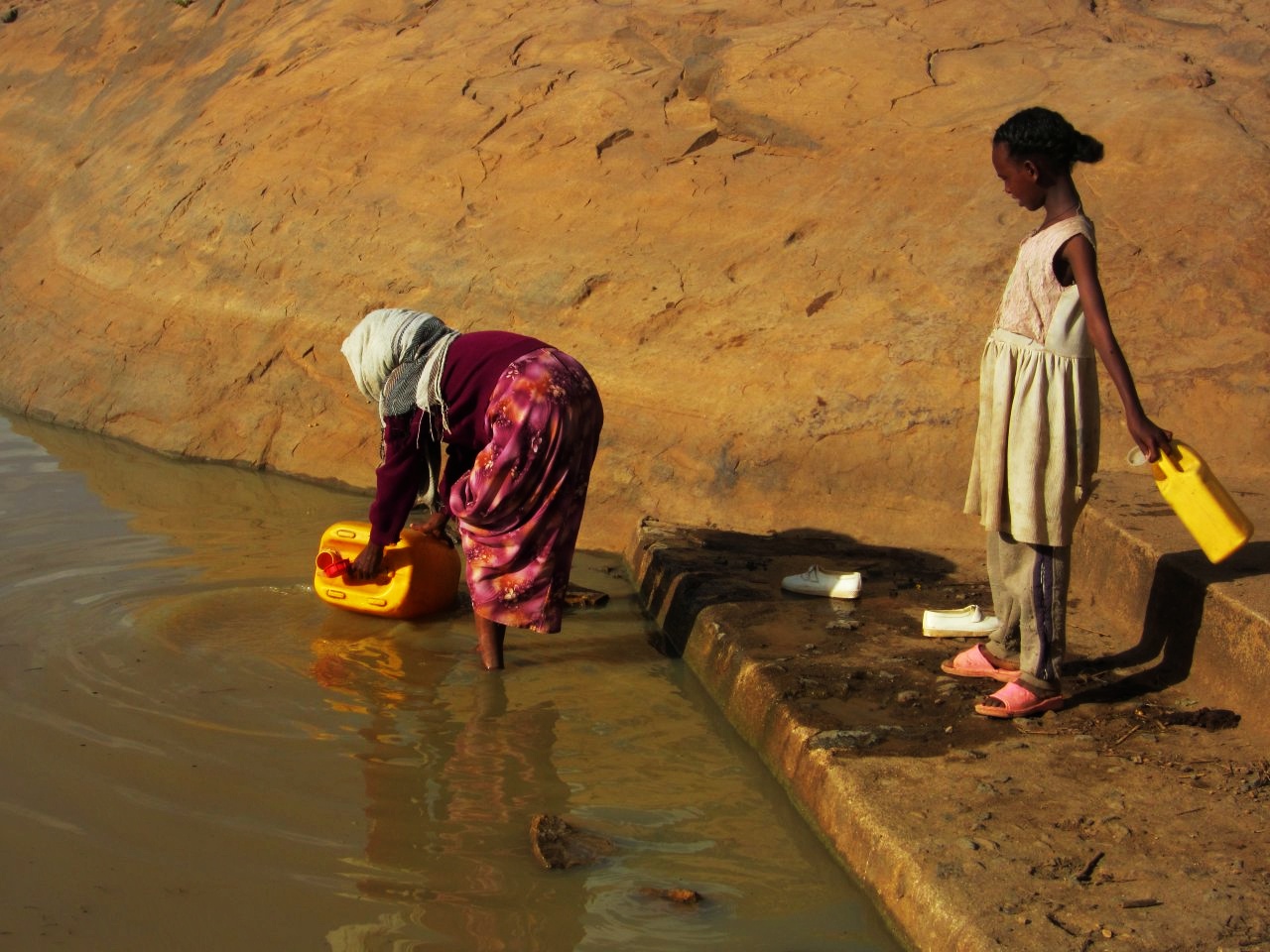 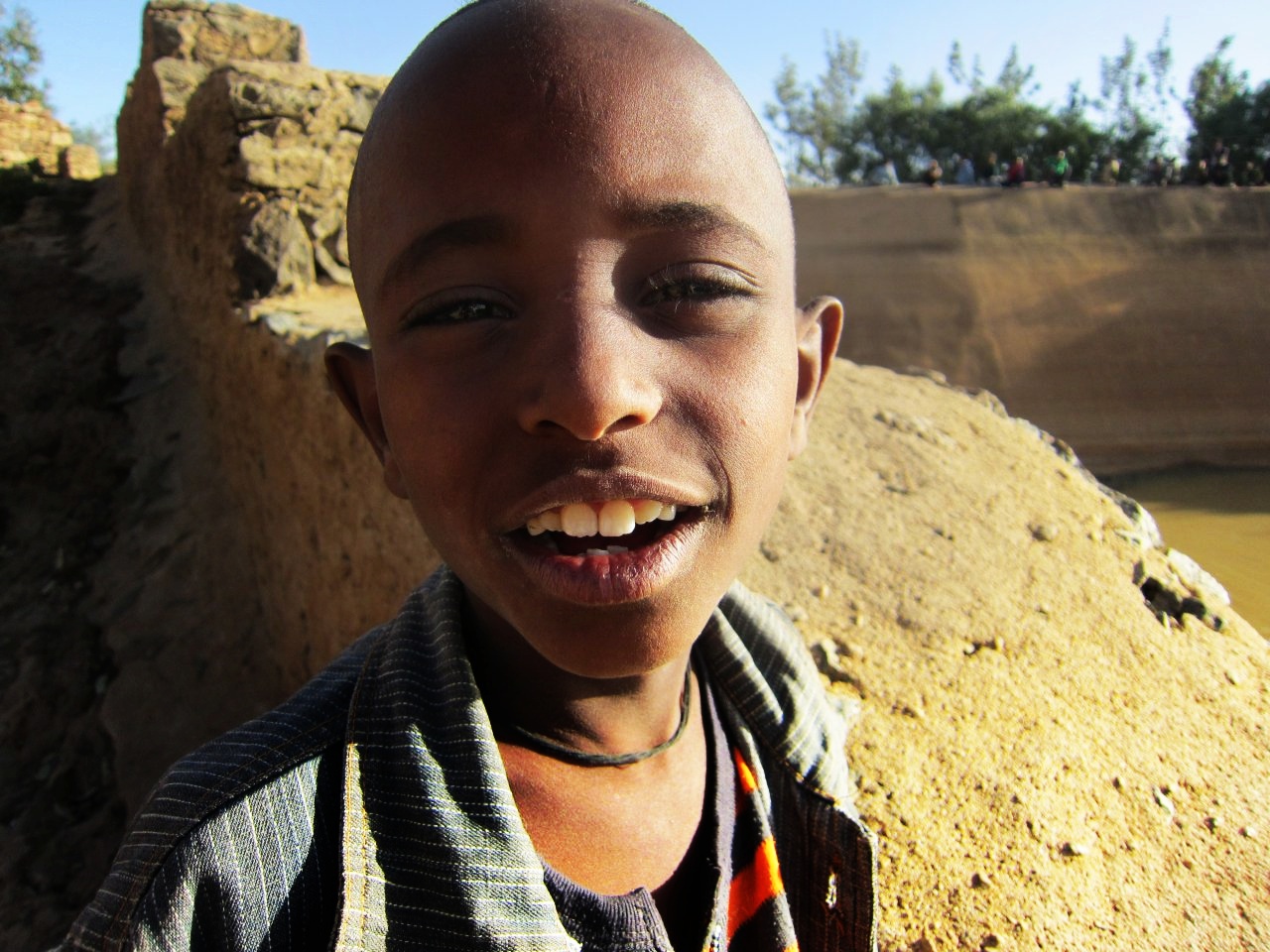 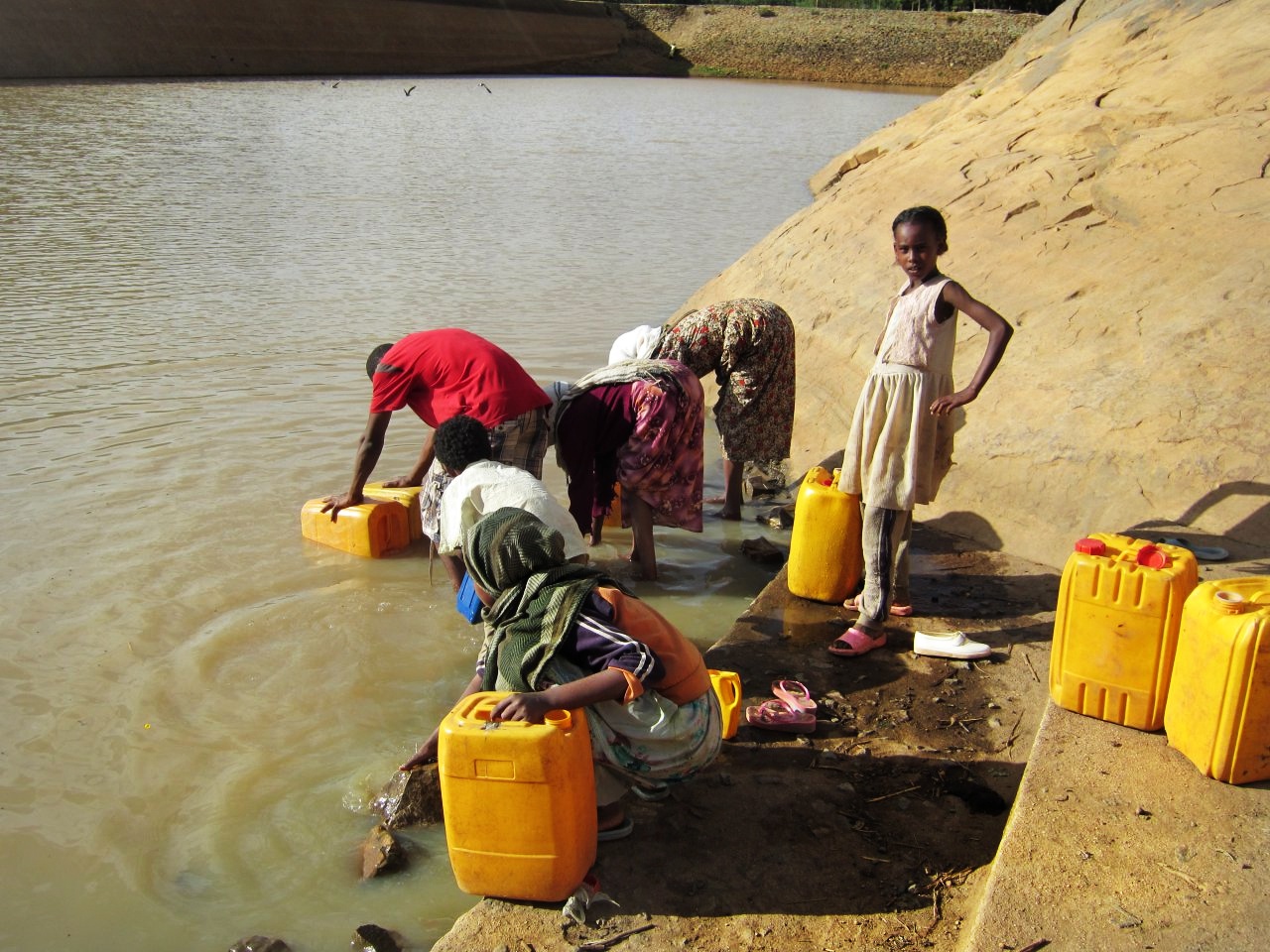